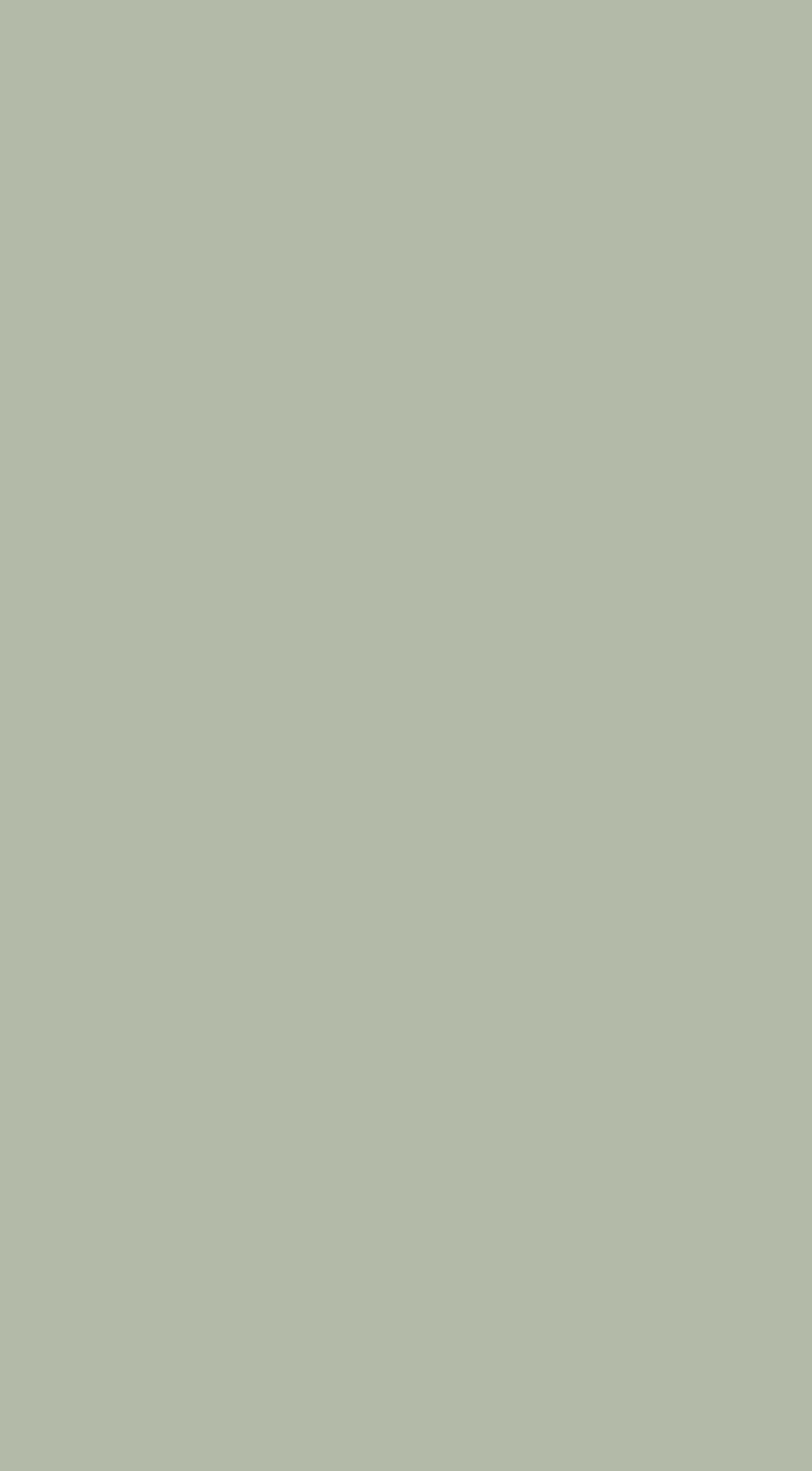 The Wolf of North America

Native Americans have held the timber wolves in the highest regards for centuries. They are seen as a sacred animal and have been sung about in ancient songs, dances and stories that have been handed down for generations.  So strong was their respect for this beautiful and powerful animal, some tribes mimiced the behavior of the wolf and the lifestyle of the wolf pack. They were called the Wolf people by other tribes.

Timber wolves were admired for their strength, powers of endurance, and taught the tribes many skills. They taught the tribes about the importance of family, how to hunt and forage for food, sharing, and looking after the young. They showed the native people how to move in the forests carefully and quietly.

The Wolves of Scotland, England and Ireland

English had completely exterminated the wolf by the 1500's in their own country, and in Scotland the last wolf was killed sometime in the 1700's.  Ireland, was the last place for the wolf to stand.

When it was realized, there were still a large population of wolves in Ireland, (some of the Irish even had wolves as pets), bounty hunters arrived from England, Scotland and Europe and wolf hunting became a profitable holiday adventure. Oliver Cromwell (1599-1655) led major military campaigns to establish English control over Ireland (1649-1650) and was a major factor in the complete extermination of the Irish wolf. He brought in rewards for the heads and skins of wolves, which is believed to be around £6 for a female, £5 for a male, £3 for a hunting juvenile and 10 shillings for a cub. The very last wolf killed was dated in 1786.

Today Transylvania has the largest wolf population in Europe. In fact the total population here is greater than all the wild wolves of western Europe put together. This is because Transylvania Romania, has a network of protected areas in the Carpathian mountains. It's a huge range with alpine meadows and rich wild flora, crystal clear mountain creeks and waterfalls. Thankfully this area not only protects wolves, but bears, lynx, beavers, marmots and many other endangered species.

Wolves through the world

Wolves also once thrived throughout Russia, China, the Middle East, Himalayas and Africa. Today, you can still find wolves in some of these countries, but as the human population expands and deforestation sets in worldwide, the wolf is faced with many dire challenges to survive.

Together we can make a stand for wildlife, voice our opinion and find creative ways to protect wild lands.

Click here to go back to the page 'Protecting wolves'

Here's a great story by Cathy Curby, a biologist and Wildlife Specialist at the Arctic Refuge. Her observation of a wolf family teaching their young.

In 1893, a bounty hunter named Ernest Thompson Seton journeyed to the untamed canyons of New Mexico on a mission to kill an outlaw, a super wolf. Lobo, as locals simply called him, was the legendary leader of a band of cattle-killing wolves.

Prior to the arrival of the cowboys, wolves hunted the buffalo that roamed these lands. When the cowboys arrived, they killed all the buffalo to make way for the thousands of cattle and sheep arriving daily by train.

With no buffalo left to hunt, the wolves lead by Lobo, began hunting the cattle and sheep. It became Seton's obsession to exterminate this “super-wolf.” An ensuing battle of wits between wolf and man would spark a real-life wilderness drama, the outcome of which would leave a lasting effect on a new and growing movement in America: wilderness preservation.