Home
Buy the Book and DVD 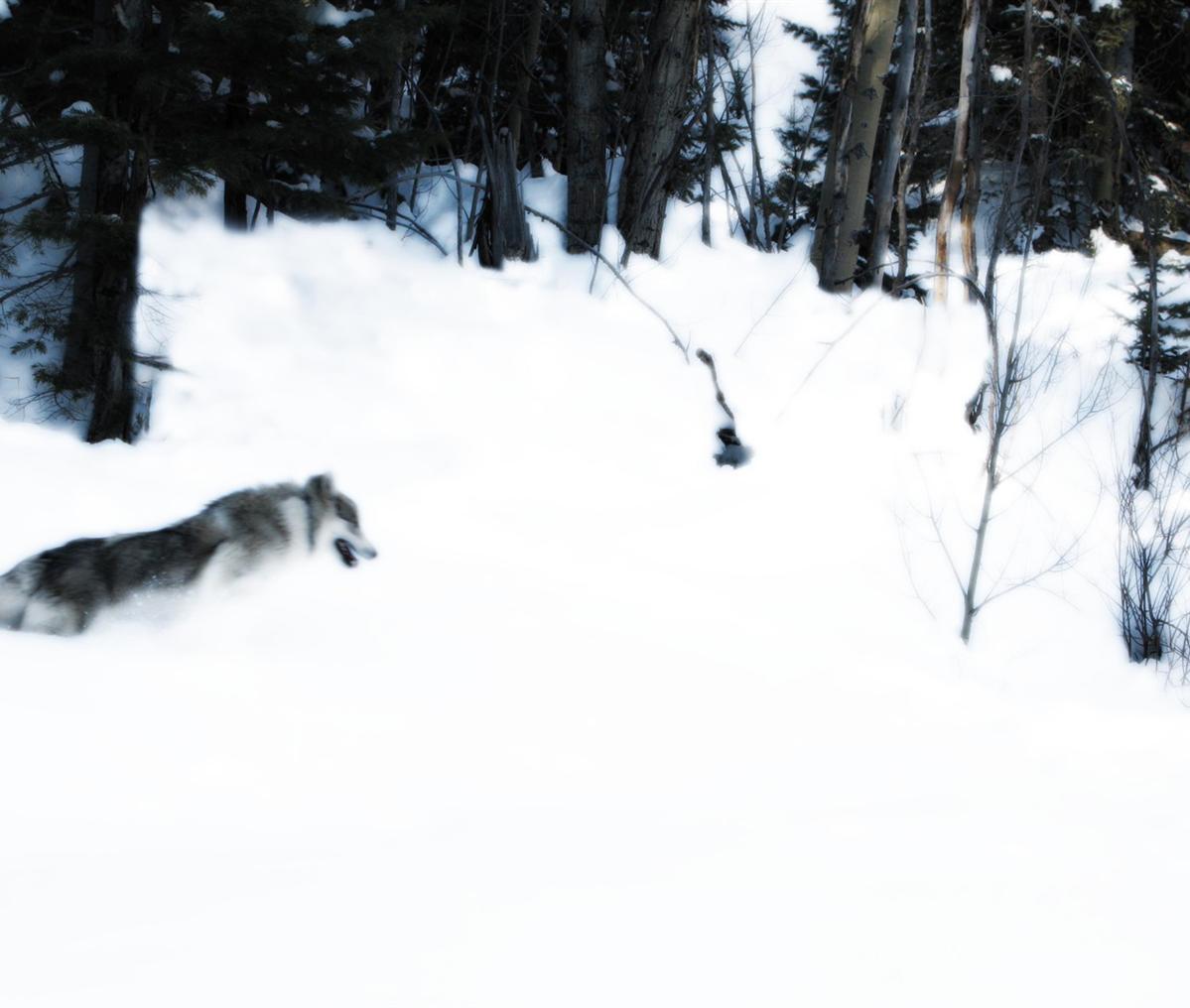 Kinapak’s parents, who were born in the wilds of Alaska, warn her never to trust humans. So the captive-born wolf pup is horrified when she’s adopted by a human couple living in Northern New Mexico. Defying her expectations, they are kind, and when they bring her home, she becomes part of their pack, joining a wise old half-wolf named Zoe and her gentle partner, Uxmal (pronounced Ushmal), a giant bear of a dog with a body like a Sherman tank and a heart of gold.

Follow Kinapak in this tall tale of canine adventure as she gets into all sorts of mischief in her new home, from a brawl with Billy Bob, a cunning and notoriously ferocious cat, to an ill-fated hunt for rabbits. But when Kinapak crosses the path of a pair of ill tempered, droopy-faced neighbors, her new family is threatened. The cruel couple will stop at nothing to take away Kinapak’s freedom—and the freedom of every other animal around them.

After learning of the Coyote Prophecies, Kinapak, Zoe and Uxmal plot an elaborate and risky scheme to defend their freedom against the menacing neighbors. A scheme which involves a pack of wild coyotes, Billy Bob the cat, Hunter the foxhound, and a rather frightening collection of old bones from the Wild West days. It all comes together in a glorious grand finale that's not to be missed!